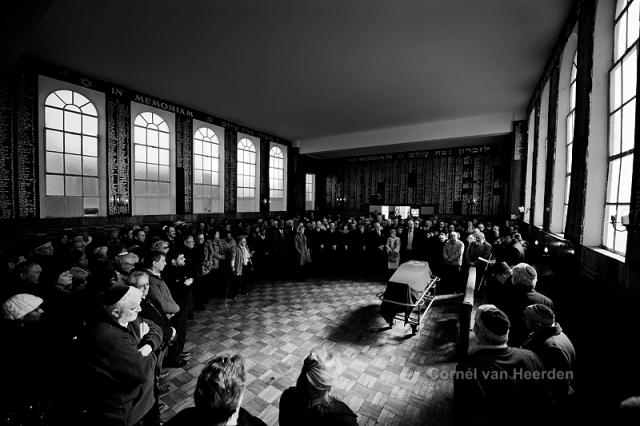 Well-known anthropologist Professor Phillip Tobias will be buried in the Jewish section of the West Park Cemetery in Johannesburg today.
Professor Tobias battled an illness for months before passing away in a hospital in Johannesburg on Thursday at age 86.He was described as a renowned scientist, a scholar and a unique human being by President Jacob Zuma earlier this week. “Our country remains eternally proud of his work.”The President said South Africa owed a debt of gratitude to Professor Tobias for his successful efforts to have the remains of Saartjie Bartmann returned to South Africa. 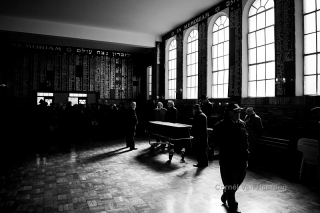 Professor Tobias led negotiations with France on behalf of the South African Government. The remains of Saartjie Bartmann, which were exhibited in Paris as ethnological and sexual curiosities in the 19th century, finally returned home in May 2002.
North West Premier Thandi Modise said the people of her province will always remember the legendary anthropologist for his contribution towards science, humanity and understanding of man’s ancient ancestry.“We will always treasure our memory of him as an intellectual giant, a revered teacher, prolific publisher and servant of humanity who gave more of himself. “South Africa and in particular those of the North West Province and Taung will forever remain indebted to Professor Tobias for being instrumental in taking forward the research started by Professor Raymond Dart, who was famous for his discovery of what became known as the Taung Skull in 1924,” said Modise on Sunday. 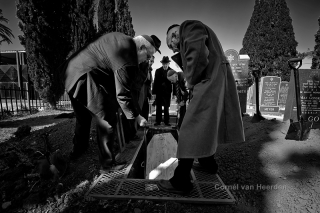 As a result of his invaluable contribution, the skull is now regarded as belonging to a child of the humanoid Australopithecus Africanus genus, a new species then and a new link in the chain which ends with modern humankind – Homo sapiens.
Tobias had during his illustrious career successfully campaigned for the Sterkfontein Caves to be proclaimed a World Heritage site. The three-time Nobel Prize nominee Professor Tobias was the recipient of many awards and honours, including honorary degrees from the Universities of Pennsylvania, Cambridge, California, Natal, Cape Town, UNISA, Durban-Westville, Western Ontario, Alta, Guelph, and the Witwatersrand. 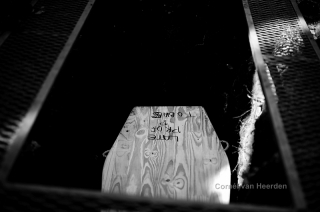 He was awarded the Walter Sisulu Special Contribution Award in 2007 during the National Orders Awards presented by former President Thabo Mbeki.From his early days when he was elected President of the non-racial National Union of South African Students (NUSAS) in July 1948, Professor Tobias was a prominent political activist, who campaigned against racism and apartheid. – BuaNews – 10 June 2012