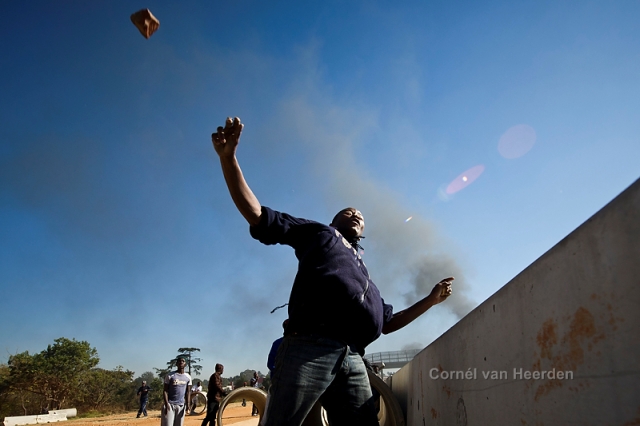 A protest by residents of the Zandspruit informal settlement continued at Beyers Naude Drive on Wednesday afternoon, Johannesburg metro police said.
“Earlier, the superintendent from the JRA (Johannesburg Roads Agency) went to clear up the road, but the protesters were still there at the scene, and it (the clean-up) could not be done,” spokesman Chief Superintendent Wayne Minnaar said.
He said previous information that the protesters had dispersed and the road would be opened after 10am was incorrect.
Police officers were deployed to Beyers Naude Drive in the morning when residents threw rocks at passing cars and burnt tyres in the road. – Sapa 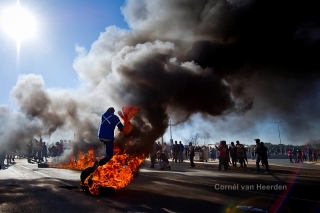 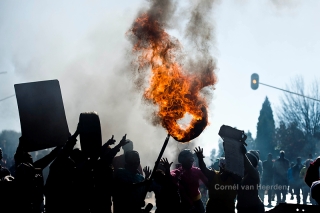 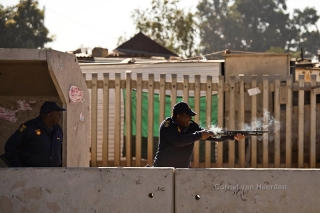 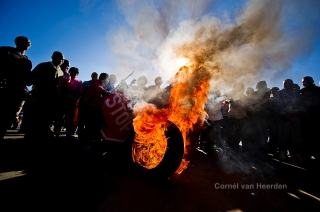 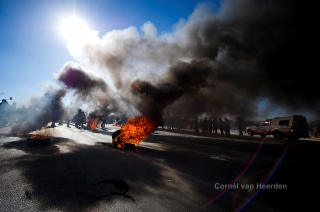 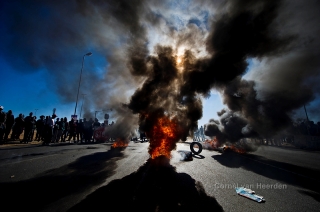 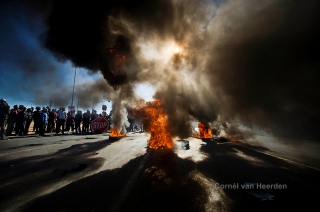