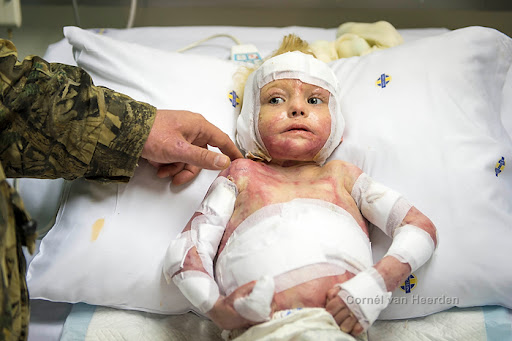 Johannesburg – Burn victim Isabella “Pippie” Kruger was released from hospital on Wednesday, her doctor Ridwan Mia said.
“Pippie is not going home, but she’s been admitted to a Netcare rehabilitation centre in Auckland Park in Johannesburg.”

Sheets of skin, cloned from a sample taken from her body, were grown in a laboratory in the US. The skin was then flown to South Africa were doctors successfully attached it.

It was the first time this type of advanced skin graft had been performed in Africa.

Pippie sustained burns to about 80% of her body when a gel lighter exploded at a New Year’s braai.

For the next six months, she would undergo physio, speech, and occupational therapy.

“I am positive she’ll continue to do well. She’s improved a lot since the surgery and even her parents are pleased with her progress,” said Mia. 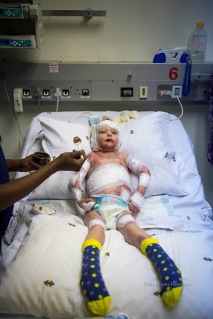 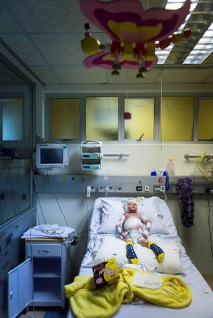 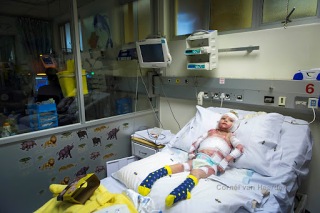 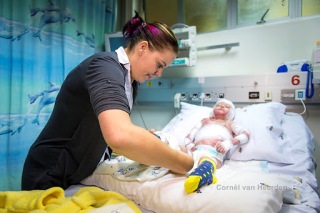 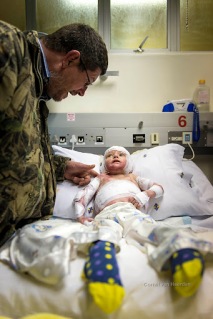 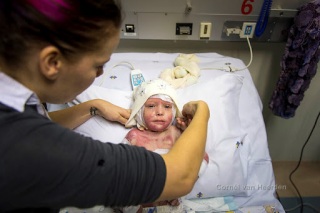 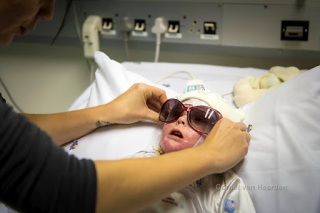 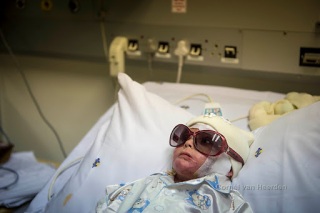 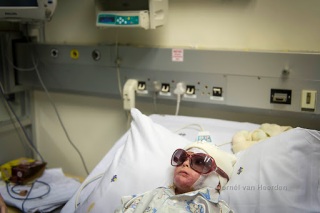 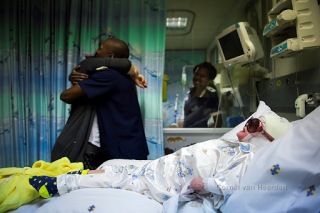 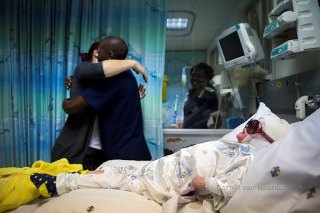 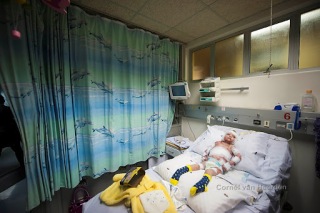 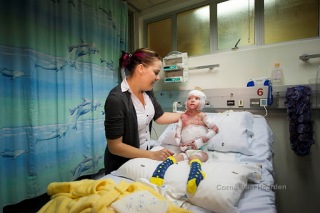 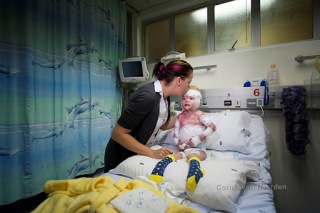 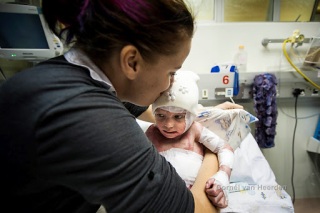 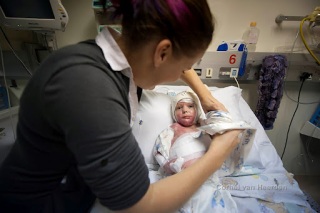 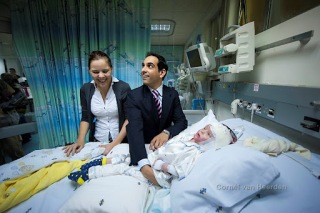 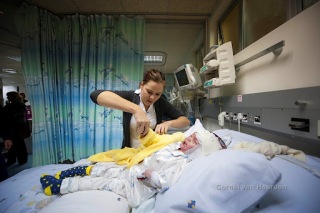 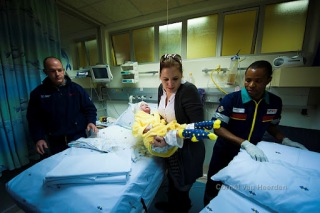 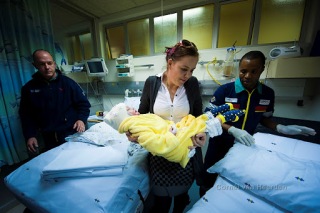 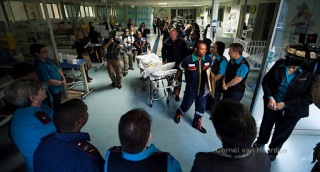 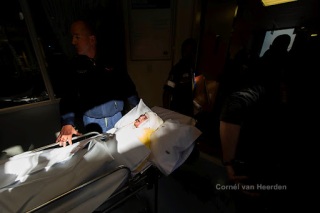 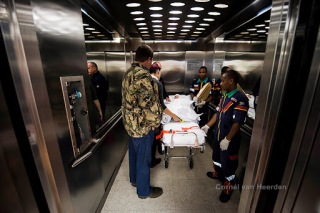 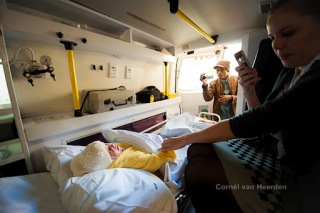 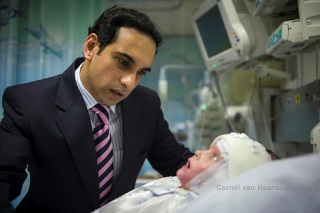 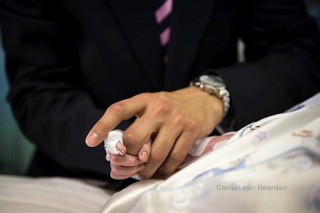 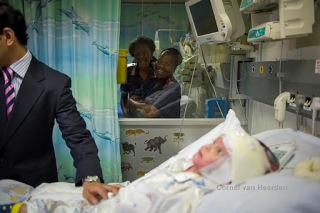 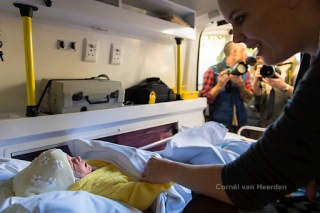