Skip to content
I love going to the zoo for zoo-stories. I must say I’m very proud of my newspaper using it on the frontpage as it’s one of those feelgood stories! So much for people saying Beeld only reports bad news.
Fellow photographer from the Times, Halden Krog and I stayed a couple hours extra, after everyone left, as we wanted to grap a nice pic of the young one yawning, but it was to no avail. He liked lounging around and sleeping, but not yawning. I got a couple of him yawning from the side, but not the shot. But here is the rest… 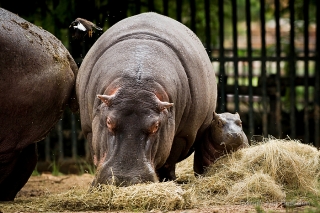 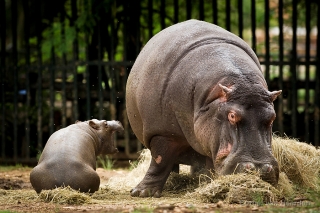 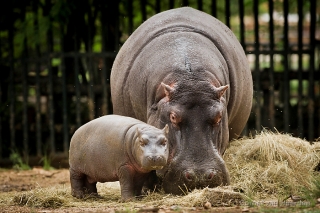 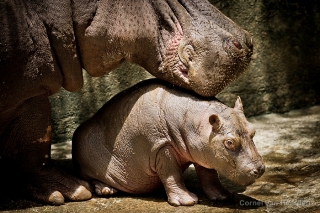 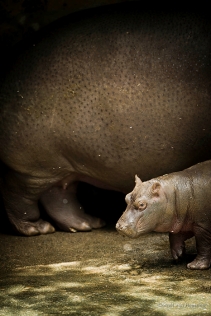 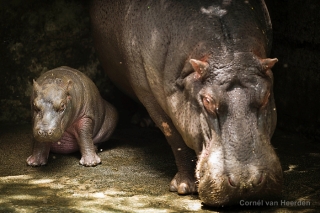 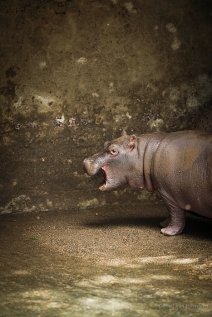 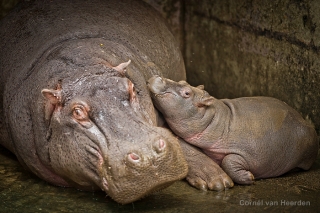 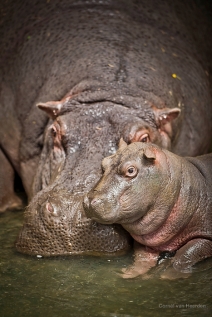